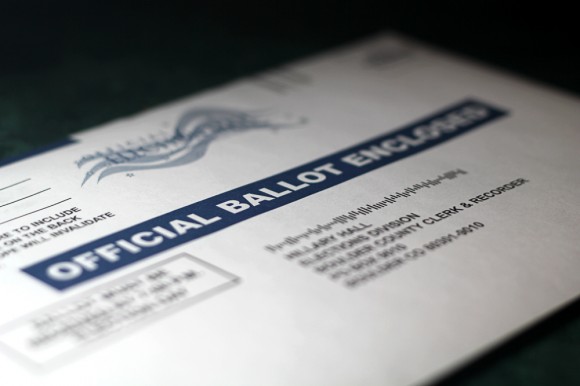 Today, Boulder’s voters will decide on several ballot items that will determine how they conduct petitions for initiatives, referenda and recalls going forward. Measures 2E, 2F and 2G, developed by the Campaign Finance/Elections Working Group, intend to build trust in the election procedures and improve participation and transparency

In 2017, the Boulder city manager and City Council appointed the Campaign Finance/Elections Working Group to identify where Boulder could improve its electoral process. Their recommendations were referred by Boulder City Council to the voters this election as the following ballot measures.

Ballot measure 2E changes the signature requirements for the initiative, referendum and recall processes and clarifies how and when City Council can amend an ordinance passed by a vote of the people.

The City of Boulder notes that these changes would bring the requirements “closer to the range that was in place prior to changes in federal law and registration procedures.”  Moreover, Fort Collins and Longmont, similar in size to Boulder, also use the ten percent threshold for initiatives and referenda.

While the Working Group unanimously recommended these changes, ballot initiatives and referenda are not without controversy.  In 2016, the “Raise the Bar” campaign successfully changed the process by which amendments are made to the Colorado Constitution. Amendment 71 changed the approval threshold to fifty-five percent from fifty percent, and required that petitions collect at least 2 percent of signatures from registered voters in all thirty-five of Colorado’s senate districts.

Currently, the city clerk is only required to verify the name, address and date of signature against Boulder’s local records.  A “yes” vote on 2F would require the city clerk to additionally verify signatures using a state database, mirroring changes made to Denver’s signature verification process several years ago.

While 2F would likely increase the staff and revenue demanded by the city clerk’s office immediately following the petition deadline, this measure has been uncontroversial.

Ballot measure 2G would allow the “use of electronic petitions and…permit on-line electronic signing or endorsement of initiative, referendum, and recall petitions.”

In most areas, including Boulder, petitions must be signed on paper and in person.  A “yes” vote on 2G would allow petitioners to collect signatures either in person (using an iPad or similar device) or online.

While voters might wonder whether online signature collection might increase the risk of voter fraud, the Working Group hopes that the passage of 2F, requiring the city clerk to verify signatures using a statewide database, should ameliorate that concern.  State representative Edie Hooton, HD-10, noted that Denver launched an “eSign” app in 2015 and it is considered the national model for online signature collection.