Opinion: Where Isaiah Oliver and Phillip Lindsay would best fit in the NFL 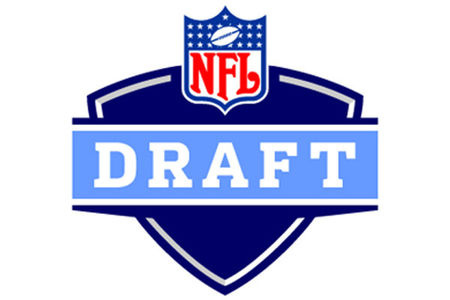 Former Colorado defensive back Isaiah Oliver and running back Phillip Lindsay had their own specific goals heading into Colorado pro day Wednesday.

For Oliver, it was making sure he didn’t impact his high draft stock by not doing too much. For Lindsay, he wanted to prove the doubters wrong.

Both achieved their goals successfully as Oliver was able to impress scouts, yet stay healthy by jumping a 35.5-inch vertical and not partaking in the 40-yard dash. Oliver posted a 4.50 second 40-yard dash in the NFL Scouting Combine last Monday in Indianapolis and decided not to improve on that time.

“The feedback we got off the times were good,” Oliver said. “So we weren’t really too concerned about running it again.”

Lindsay, however, stole the spotlight from the workouts as he ran a 4.39 second 40-yard dash, wowing the crowd and the scouts. An NFL scout mentioned that he was very impressed with his initial time and his ability to run as well.

Lindsay’s time would’ve placed him second amongst running backs at the combine, even beating out highly-touted Penn State running back Saquon Barkley, who ran it in 4.40 seconds.

“We worked hard every day, we grinded and competed against each other and we took care of each other,” Lindsay remarked on his preparation for pro day. “The whole entire group of kids that work out with us came to support me today, that feels good.”

In addition to Oliver, Lindsay is now in a good position to get drafted after his impressive workout. Due to his size, he initially was looked at as an undrafted free agent. Now his stock could jump up to becoming a sixth or seventh rounder.

In the event that both prospects are drafted and/or signed by NFL teams, these organizations would be the most optimal fit for each. 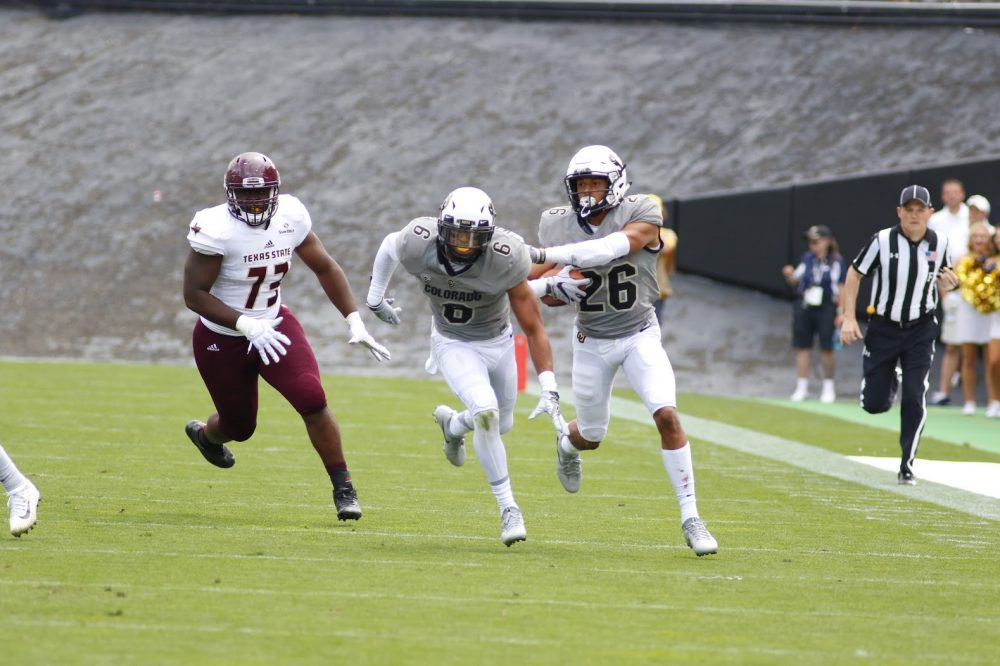 Worthington blocks for Isaiah Oliver as he runs the ball down the field. Sept. 9, 2017 (Phil McKenzie/CU Independent File)

With Malcolm Butler highly likely to leave the Patriots in free agency, Bill Belichick will be in desperate need of a corner with good ball skills and excellent size. Many pundits pointed to Butler’s suspension as the sole reason why New England lost the Super Bowl to the Philadelphia Eagles last February in addition to the Patriots ranking 30th in pass defense this past season. The time is now for Foxborough, Mass. to add talent to the cornerback position. They’ll have the 31st pick in the first round which according to most mock drafts, Oliver will still be available.

The Titans will need some more depth at cornerback as Mike Vrabel comes into his first season as head coach. Former USC standout cornerback Adoree’ Jackson was a great pickup in last year’s draft as his speed and agility can’t be taken lightly. Oliver would bring more youth and provide a complementary piece alongside Jackson, a fellow track-star, in the secondary. If the Titans are willing to draft Oliver 25th in the first round, Tennessee will possess both size and speed against different types of receivers.

While newly sworn in head coach Jon Gruden is finding out ways to make quarterback Derek Carr more effective, he’ll have another issue to deal with. That being the small amount of depth at cornerback. Oakland will need to make major improvements in their pass defense as they ranked 26th in that statistic last season. The Raiders are looking to make a playoff appearance next season which will be their last in the East Bay. Oliver would provide some stability at the position and help improve their time of possession which lacked last season. Oakland possesses the 41st overall pick and could be lucky if none of the teams ahead of them take Oliver. An Oakland scout at pro day had a lengthy conversation with Oliver, could it mean him sporting the silver and black next season? 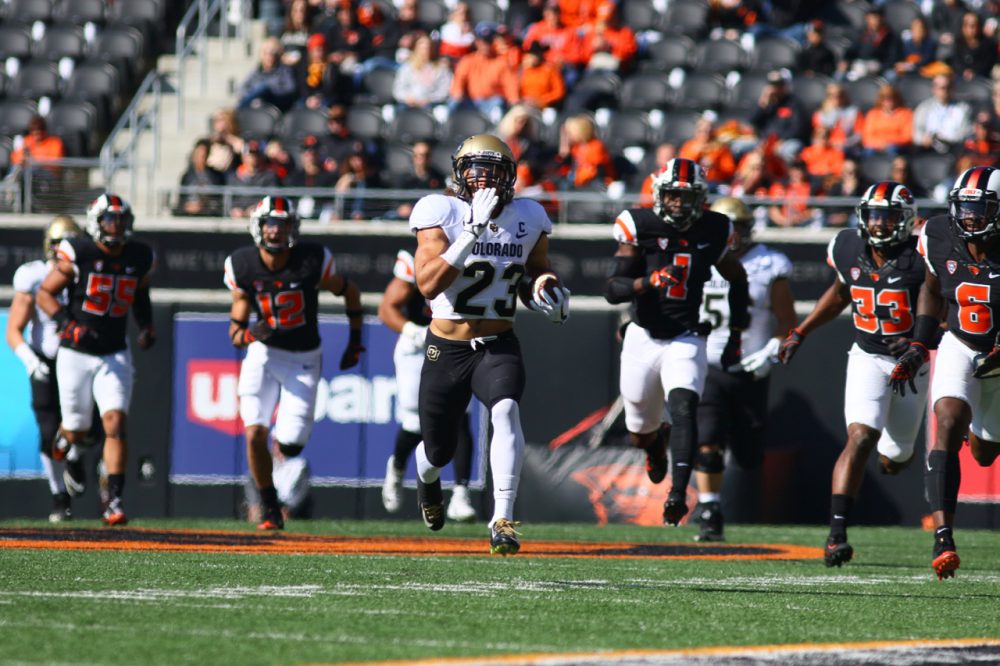 Since former Pro Bowl running back David Johnson’s prior injuries could set him back in terms of longevity, Lindsay’s shot at becoming a starter in the NFL might become a reality in Glendale down the line. Without Johnson and signing veteran, future hall of fame running back Adrian Peterson, Arizona took an exponential downfall in their ground game and finished 30th in rushing offense last season. Lindsay would benefit from sitting behind both Peterson and Johnson in his first few years and when the time comes, Johnson and Lindsay could become a dual threat to watch out for due to their broad difference in size and playing style.

Leonard Fournette had a terrific rookie season for the Jaguars by rushing for 1,040 yards, which placed him second amongst rookie running backs. His powerful stature and style of play would help integrate Lindsay into head coach Doug Marrone’s offense. Lindsay wouldn’t receive as much mentorship alongside a running back going into his second season in the league as one who’s been in the league for multiple years. However, Fournette doesn’t specialize in pass catching as much as Lindsay does. As a result, both styles of play would complement each other and the sky would be the limit for a team that’s bound to reach the Super Bowl in the coming years.

Seattle’s running game has become their Achilles heel as they’ve failed to gain at least 1,700 rushing yards in the past two seasons. The Eddie Lacy experiment hasn’t seemed to work out and it now leaves them with C.J. Prosise as their starting running back who’s currently on contract. If Lindsay were to become a Seahawk, he would have to compete with both Prosise and Chris Carson. But if he impresses head coach Pete Carroll enough to become an integral part of the ground game, Prosise and Lindsay would be two pass-catching backs with a differential in size and would become a supplement for one another.