Opinion: Church recruitment on campus is unethical, unpleasant and unsafe 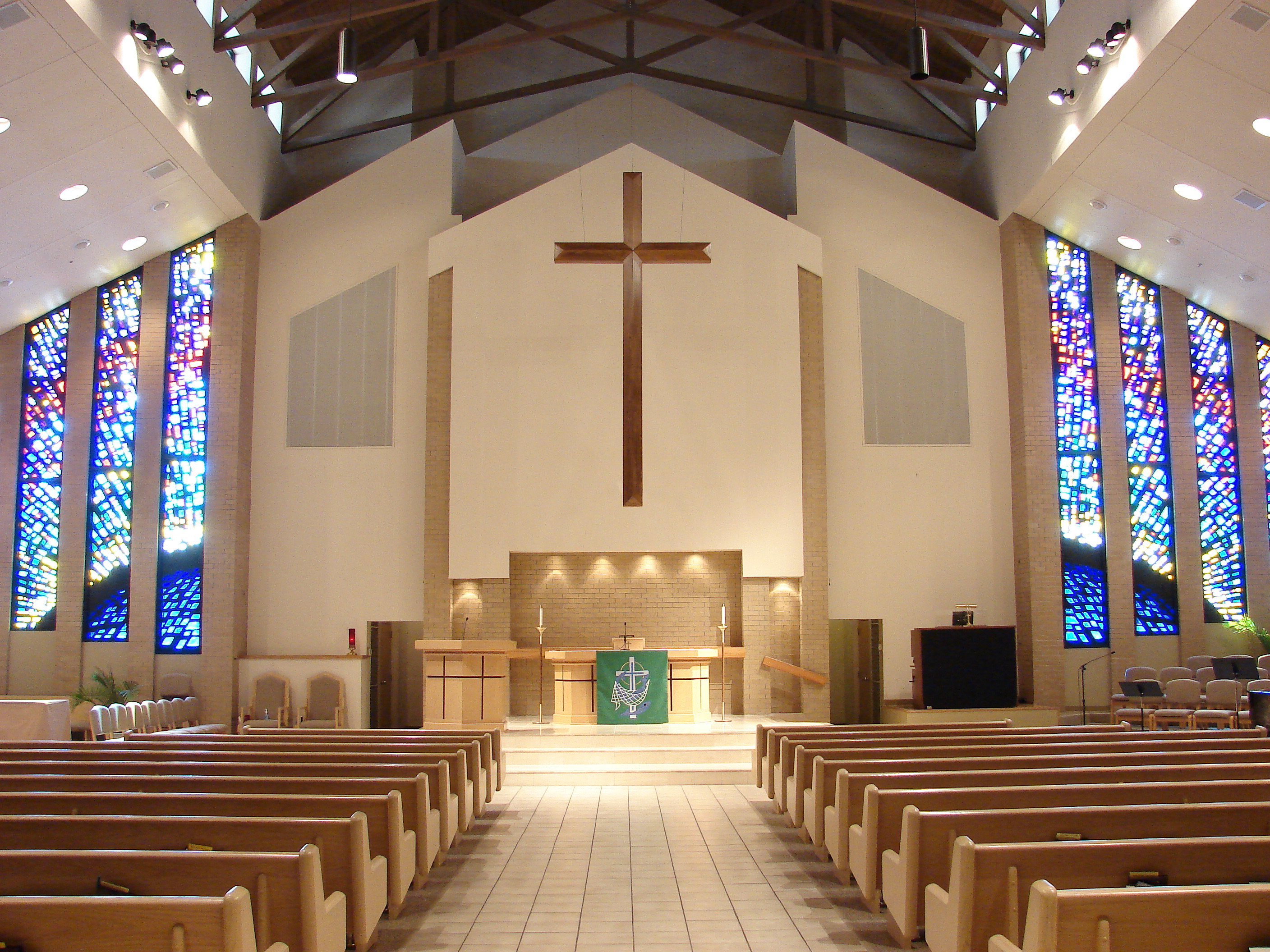 It was my very first week of college at the University of Colorado, Boulder. I was walking alone when an enthusiastic “hey!” exploded from my right. I turned to a bright smile waving at me, wearing a sundress and reflective sunglasses. As she began making casual conversation, I thought that maybe I was making a new friend. That’s when the conversation took a sharp turn to her trying to save me from eternal damnation. I spent the next 20 minutes desperately trying to retreat to the dining hall while uncomfortably listening to her religious spiel.

Encounters like this have since become a regular occurrence for me throughout campus. While I understand that followers of religions like Christianity feel it is their duty to spread the gospel, church recruitment on campus is a nuisance that is detrimental to both CU students and the religious organizations as a whole.

CU Boulder has many Religious Campus Organizations that are granted permission to recruit students and even preach in public spaces. But do these organizations belong on a college campus?

Many church recruiters use very questionable tactics while trying to gather new members. During my first interaction with a recruiter, I was asked a series of harsh questions concerning my beliefs, which made me feel uncomfortable and ashamed of them. One of these questions included choosing which statement best reflected my beliefs: “Jesus died for my sins,” “Jesus died for other people’s sins but not mine,” or “Jesus died for nothing.”

Other students have had similarly unpleasant experiences with recruiters. Rachel Vincent, a CU freshman, claims to encounter recruiters at least once a week, and has described their methods as being “hostile.”

“They wait for you to make eye contact and then they pounce,” said Vincent. “They don’t take no for an answer, which is sort of frustrating because a lollipop isn’t enough of an incentive to talk more about my beliefs.”

Other tactics commonly used by recruiters were covered by Alternet journalist Chris Hedges, after he attended a five-day seminar about the techniques of conversion.

“We are encouraged in the green ‘Evangelism Explosion’ instruction manual to use sentences such as ‘it is wonderful to know when I lay my head on my pillow tonight that if I do not awaken in bed in the morning, I will awaken in paradise with God,’” Hedges wrote.

I have experienced similar pitches from recruiters on campus, who often focus on death when proposing conversion.

Exploiting one’s fear of death as a conversion tactic is utterly unethical. This kind of fear mongering is a dishonest way to gain members, and subjects students to a type of psychological abuse that they should not have to experience while walking to class.

Even without invasive and manipulative tactics from recruiters, a significant percentage of college students are not interested in religious bombardment in their day-to-day activities on campus. According to the Scientific American Blog Network, 31 percent of college students in 2016 identified as having no religious affiliation. This percentage has more than tripled in the last 30 years.

With college students becoming less and less religious, college campuses are no longer a place where church recruitment is welcomed by all students.

“I’m not a religious person in general … and I find a lot of hypocrisy in religion and I feel like the recruiters just emphasize that for me,” Vincent said.

“[T]hey ask for you to be honest but, one time, I expressed my atheist views on the paper and I watched them throw my survey away immediately after I left because clearly, I didn’t give them the answers they wanted,” she continued.

Personally, as someone who is unsure of their religious beliefs, I find that being forced to explain and justify them to recruiters at any moment is exhausting and stressful. I am here at CU to receive an education, not to begin a spiritual journey. Church recruiters have no place within this educational environment.

One may argue that students can simply not listen to the recruiters, and just walking away is certainly an option.

But for students with no strong religious affiliation, and whose only encounter with the church is a stranger asking invasive questions or shouting insults, subjecting them to this form of harassment can damage their view of religion. These abrasive interactions can shut down the chance of conversations between the church and the people they are trying to recruit.

“To me, Christianity is about being loving and understanding,” explained CU freshman and devout Christian, Vincent Tran. “If you’re not a believer and someone is screaming at you ‘You’re going to hell!’ then, of course, you’re not going to want to explore the religion. Overly aggressive recruiters give Christianity and Christians a bad name.”

Recruitment on campus is not only an issue for nonreligious students, however. Providing organizations with this kind of access to students, and to campus, poses a legitimate risk to the safety of the entire CU community. Previously, it experienced cult-like organizations recruiting on campus.

Last year, the Resurrection Church was a member of CU’s Religious Campus Organizations. The church has since been stripped of its membership after a series of claims from former members and parents of current members that the church engaged in cult-like activities. These activities included controlling the member’s finances, cutting them off from their friends and families, and even setting up arranged marriages among young members.

This shows that religious recruitment on campus has now not only become a nuisance, but also a serious threat. The danger it poses is not isolated to CU either. There have been countless instances of cult organizations manipulating and recruiting college students on other campuses. Georgetown University, George Washington University, University of Maryland, American University and many others have begun “cult awareness campaigns” to protect their students.

There are undoubtedly many CU students who enjoy, and appreciate, having church recruiters at campus. It does, after all, make it easier for students seeking a church in their new community to find one and connect with like-minded individuals.

However, the benefit for a select group of students does not outweigh the damage caused by unethical recruitment tactics, the burden put on nonreligious students, the negative light recruitment portrays on religion and the threat of cult exploitation of students.

“I have no issue with people wanting to spread the word of God, but there are boundaries that shouldn’t be crossed,” Tran said. “[Campus recruitment] doesn’t portray the religion and its believers in the right light.”

This nation is one that protects freedom of speech and freedom of religion. But the issue of campus recruitment is not one of rights, but one of ethics.

Recruitment on college campuses is not beneficial for the students or for the church. Recruiters are ruining religion for many of the students they encounter with their harsh or insulting measures.

The students of CU Boulder should not be subjected to the harassment and danger that comes with allowing church recruiters on campus.