A look at what CU is wearing this fall 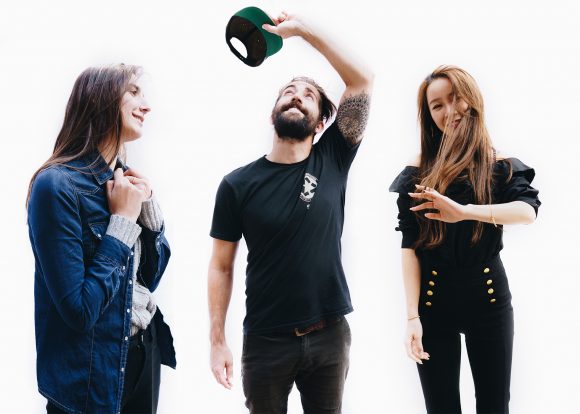 Fall has arrived in its typical Colorado seasonal indecision. 75 degrees and beautiful one day, then snowing and 30 degrees the next. As the temperatures dip, CU’s ever-fashionable wardrobes conform to the cooler temperatures but stay #litaf.

This season brings back fall classics: muted colored tops paired with light blue denim, a match that has been a staple of the fall season for years now. While the pants may be longer on account of warmth, rips and frays still remain popular. 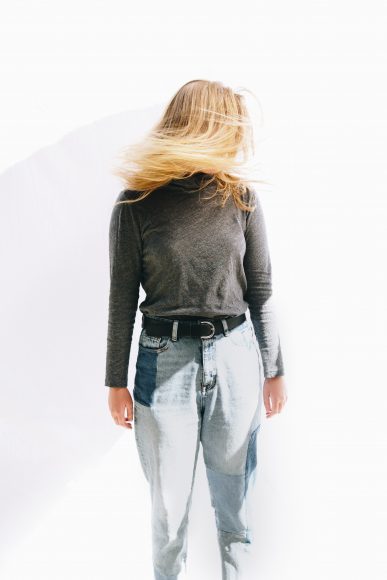 Urban Outfitters still dominates trends for women on campus. The urban-chic style that capitalizes on a nostalgic reinterpretation on summer fashion items with their high-waisted shorts and crop tops now transitions to patched and beaded pants. 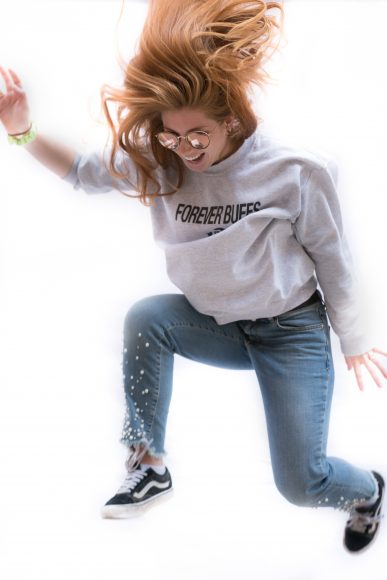 Despite exploding fall colors, black still remains king of the colors. Scarlett Xie, a student from Shizuan, China, shows us that no matter where you are from, everyone looks good in black. 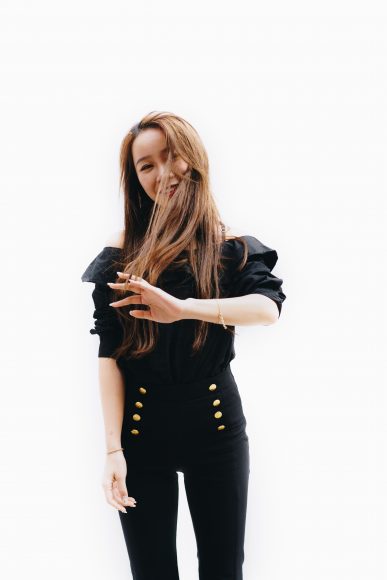 Scarlett Xie brushed her hair aside during the shoot. (Bailey Miclette/CU Independent)

For the guys of campus, style varied. Some sported suits for interviews while others kept things casual.

One part of Pascal’s outfit that never changes: his tattoo. It enjoys the spotlight during the last days of short sleeves. Tattoos, body art that once was thought of as taboo, are now trendy, and have become a mainstream fixture of Boulder’s fashion scene. Everything from fingers, legs and inner lips are being inked up. 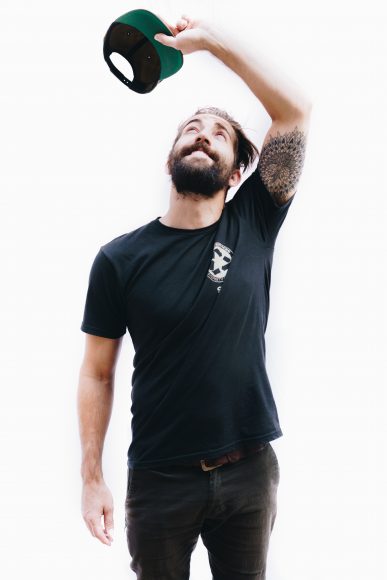 Pascal Staehely lifts up his hat to show off his tattoo. (Bailey Miclette/CU Independent)

Tattoos and clothes both send signals about the wearer. Clothes are necessities, but fashion is a statement. That statement can be bold, quiet or cultural. While we wake up every morning to dress ourselves, the culture around us also dictates the limits to what we can choose. In this way, fashion is just as much about who the individual is as it is where they are from, and what they hope to accomplish.

Max Messenger Bouricius strutted across campus after a job interview wearing a three-piece suit. His dashingly handsome style displayed both his taste and a commitment to nail his interview. 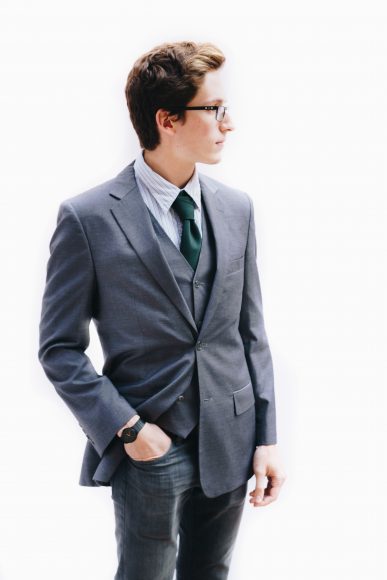 Fashion can scream, like Emily Ferry’s bold NASCAR jacket, which she picked up at the Buffalo Exchange, paired with her bright pink hair. 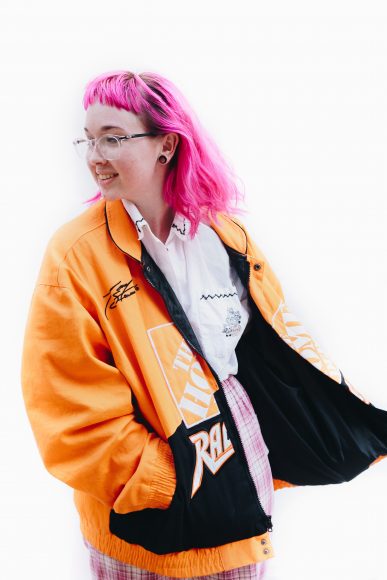 Classic western apparel still finds its way into CU’s modern style. For example, denim jackets will always have a place in the West. They show how fashion can say who we are but also where we are. 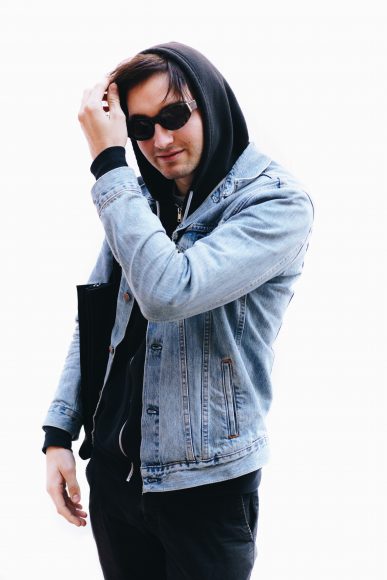 Donato Ruscitti brushes his hair out of the way of his funky glasses. (Bailey Miclette/CU Independent)

While fashion can be everything from a statement on personality, place and purpose, it also can (and should) be comfy. Better yet, it can be all those things at once. 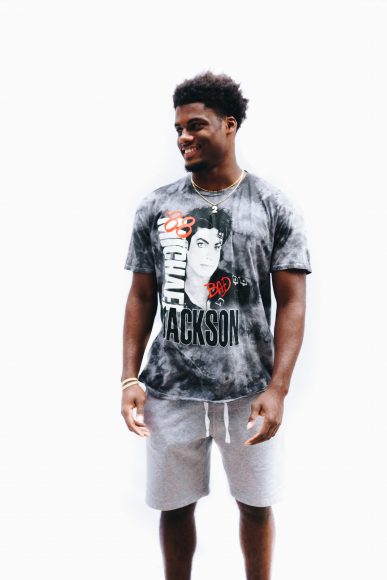 Fall is the time that thick fashion magazines hit the shelves, and designers and wannabes alike descend on New York City for Fashion Week. Here at CU, there is no one day, or one week, that marks the shift from summer to fall. It’s a change that shifts according to temperature and what those around us are wearing.

If history is any indication, this year’s fall fashion will most likely turn back to summer bikini weather for two days before a foot of snow comes barreling back into Boulder, sending us all hiding under our winter coats and skipping shaving for weeks on end.