Nearly 700 miles north of Boulder, Emily lit a cigarette in the backseat of her SUV. The dirt-coated car was now her home in a ditch on the side of North Dakota Highway 1806, brimmed with blankets, two friends and a dog.

Since Sept. 3, Emily has been protesting the construction of the Dakota Access Pipeline. The movement has assembled what’s been called the largest gathering of Native American tribes in a century — and its allies — to stand as “water protectors” against the pipeline, which would run crude oil underneath the Standing Rock Sioux tribe’s water source: the Missouri River. While not Native American herself, Emily joined to fight for the environment and for what she says are the rights of indigenous people. 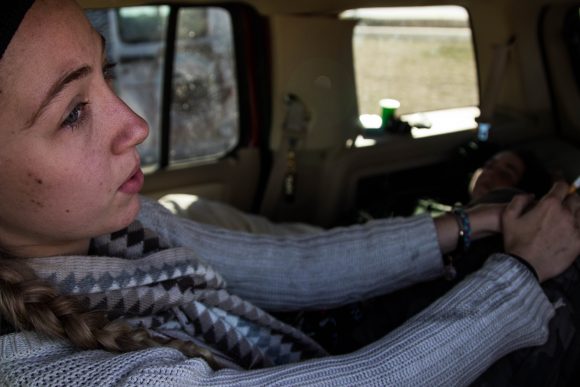 Emily smokes a cigarette in the back of her car at the Dakota Access Pipeline protests in late October 2016. (Jackson Barnett/CU Independent)

The small camp she lived in was special. “It’s the only one directly in the path of construction,” she said. When pressed for details, she and her friends in the car exchanged cryptic looks. “We have to protect this location,” they said.

Further south of Emily on Highway 1806, the Oceti Sakowin Camp, which would be removed on Dec. 5 based on an eviction notice by the federal government, dwarfed the road-side holdout she lived in.

In late October, flags lined the highway, cars covered the hillside and tents, teepees, and trailers crowded the banks of the Missouri River.

Though the camp is not directly in the path of the 1,172-mile pipeline, it is home to protesters who are attempting to stop its completion. Young “warriors” in the camp venture to the front lines where standoffs with the police and construction crews take place. When Emily first arrived in North Dakota, a conflict resulted in force to deter peaceful protests. Private security guards used a combination of pepper spray and dogs to intimidate protesters.

The clash inspired Emily and many others to continue supporting the movement with their presence in camps.

Away from tensions on the front lines, prayers and announcements aired from loudspeakers and women shucked corn while the lunch lines grew, and men chopped fire wood to feed the central spirit fire and warm the chilled protesters.

Many claimed to be ready for the vicious North Dakotan winter. Doug, a local Sioux from Cannonball, North Dakota, said he wasn’t worried about surviving the winter temperatures that he grew up in. But he expressed concern for protesters from places like Arizona, the “people who’ve never seen snow in their life,” he said.

Next to the central fire and gathering space, a small team hustled back and forth to make piles of jackets, pants and shoes.

“We get good people in here, bringing us lots of stuff … but they don’t remember that this is North Dakota. People need boots and coats, winter clothing,” Johanna said as she carried a box full of donations.

Anxieties rose over how to provide for the diverse community when donations included high heels but lacked snow boots and other cold weather necessities. But for some, doubt was diminished by faith in traditional teepees for warmth, the tenacity of protesters and a national community of support. 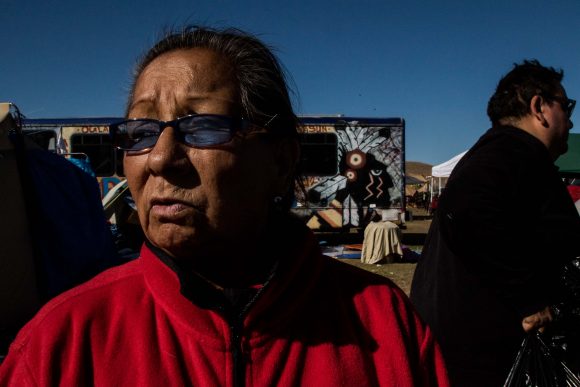 Some protesters had been settled in since August, eating three meals a day from the camp kitchens, making friends and praying. Some were weekend “protectors,” driving in from nearby towns and reservations when they could escape work and family obligations.

On Nov. 25, the U.S. Army Corps of Engineers issued a letter to the Standing Rock Sioux tribe saying the federal land that protesters are occupying will be closed to the public on Dec. 5. Protesters say the land does not belong to the U.S. government, based on a treaty more than a century old between the U.S. government and the Sioux. They do not plan to move.

The Corps said “it has no plans for forcible removal,” but anyone on land north of the Cannonball River after the deadline will be trespassing and could be prosecuted. It previously had said it would not evict protesters based on free speech reasons.

The letter cited the danger of North Dakota’s winter as a reason to close the camps for the protesters’ own protection. How this will impact protests in light of escalating confrontations with local law enforcement and increasing national publicity is unclear. 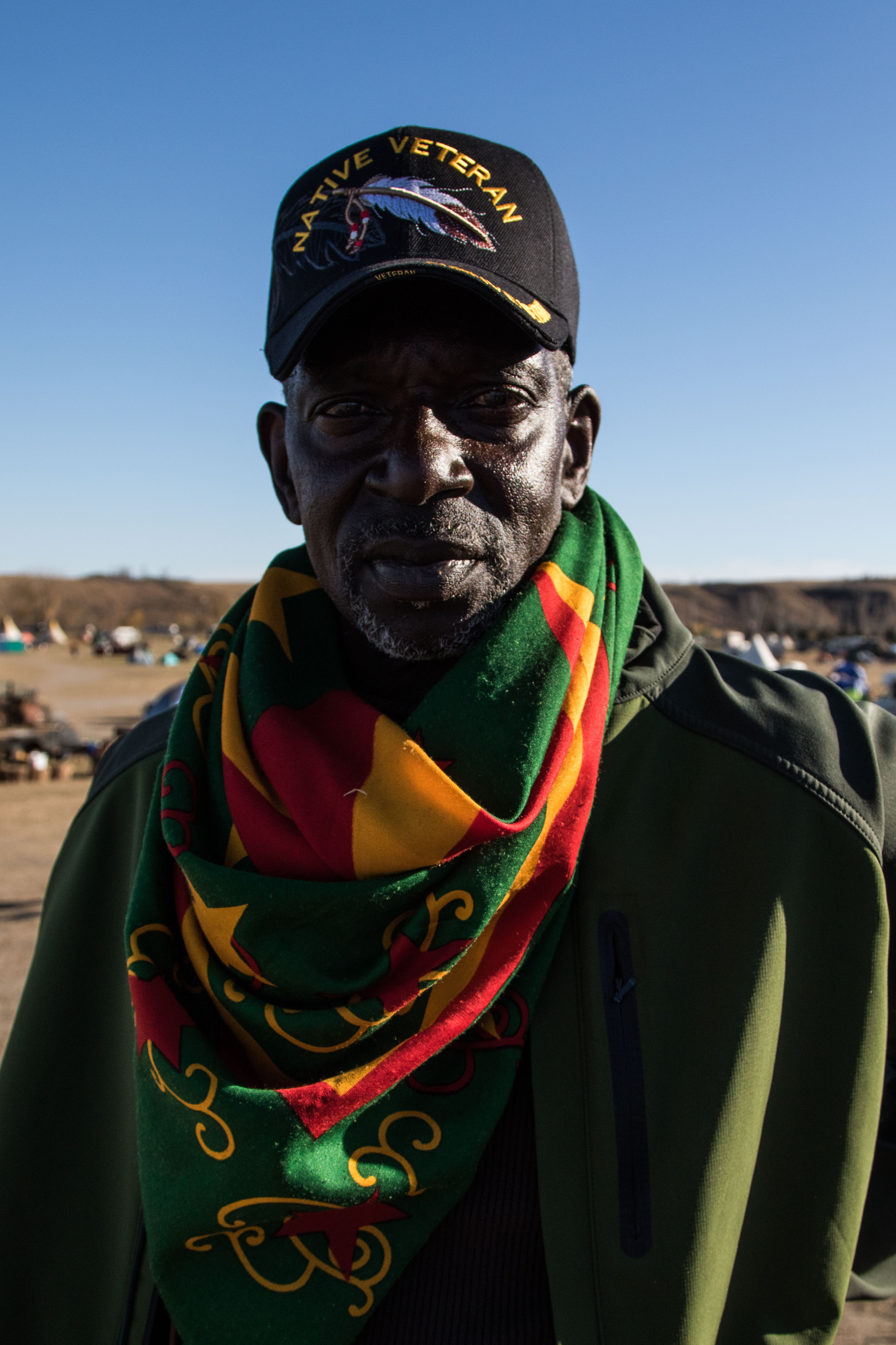 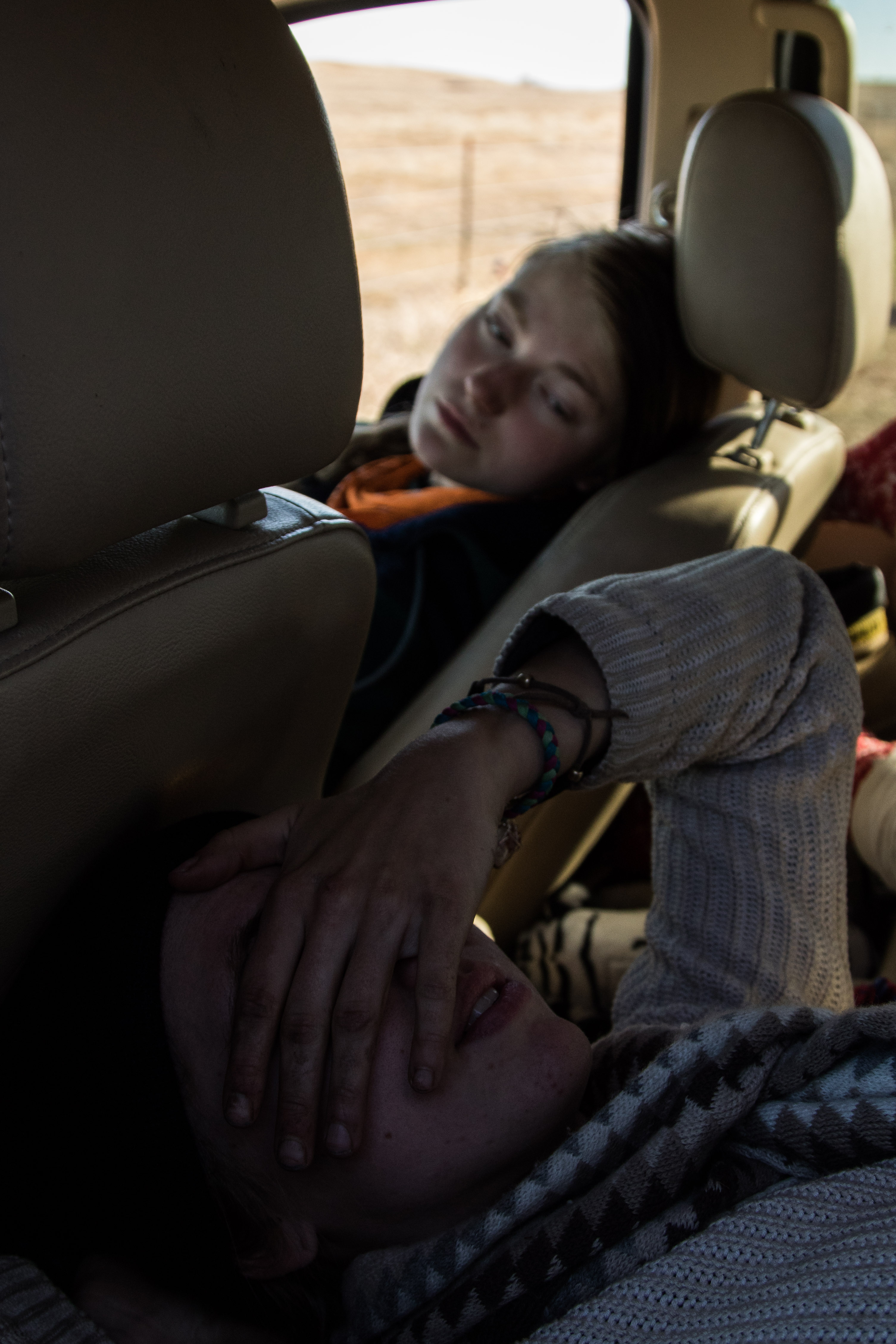 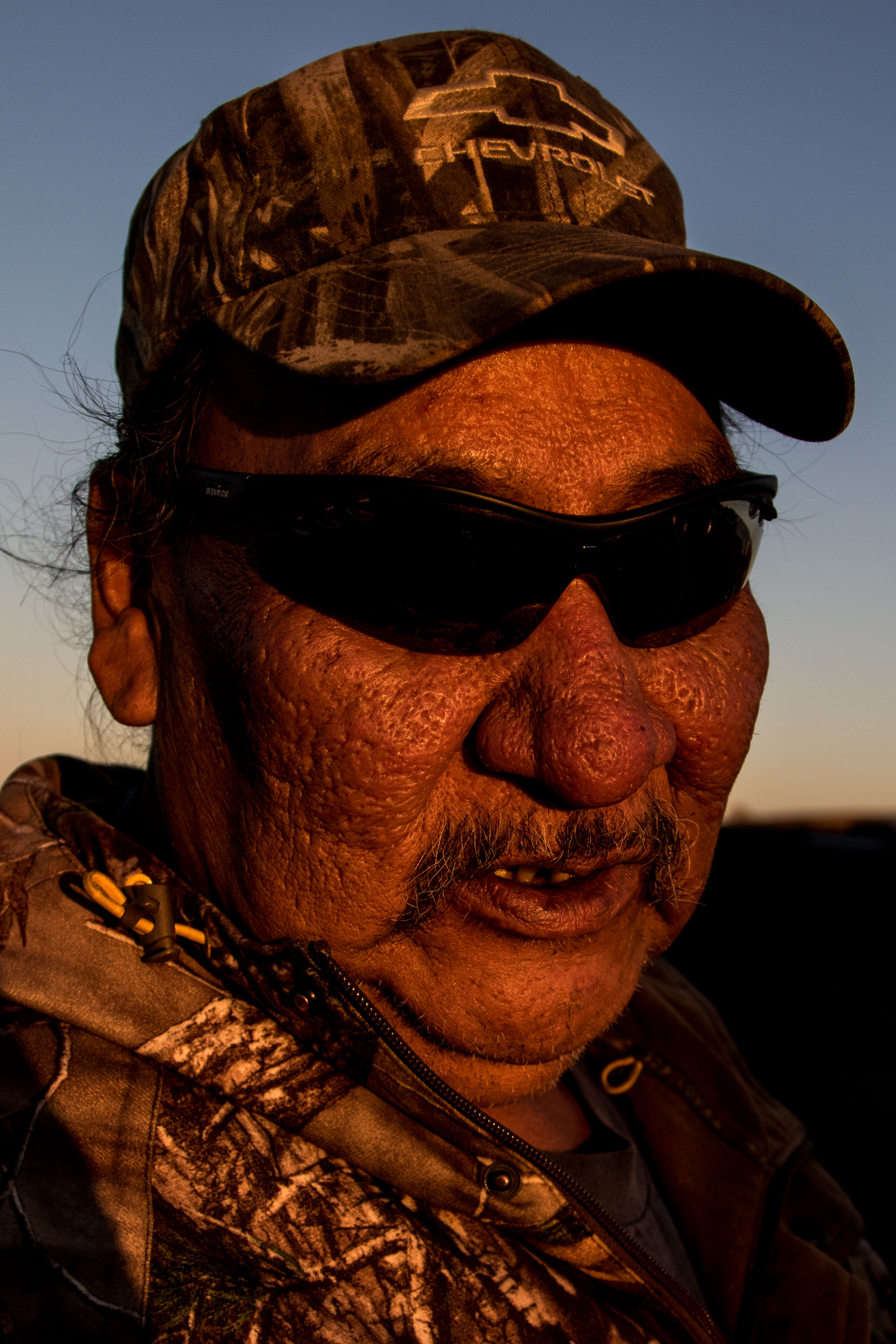 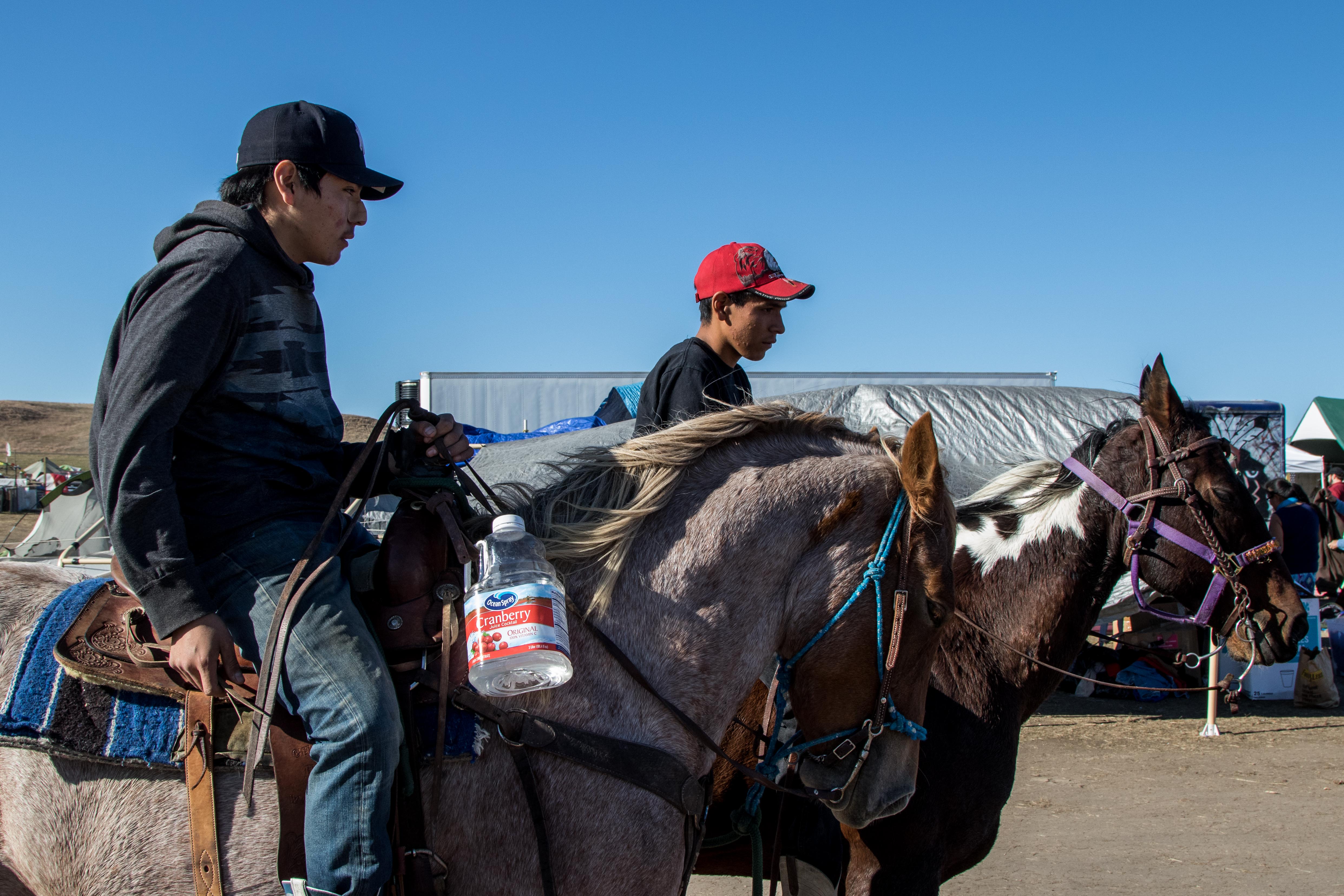 Young Sioux from Standing Rock take off of school to be in the protest camps in late October. (Jackson Barnett/CU Independent) 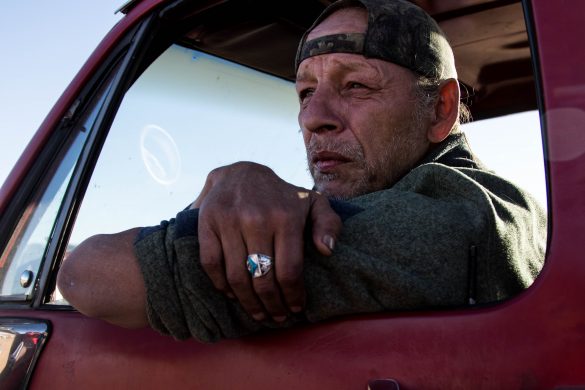 Sam "Hughie" Nelson sits in the truck he delivers wood around the protest camp in, Oct. 22, 2016. (Jackson Barnett/CU Independent) 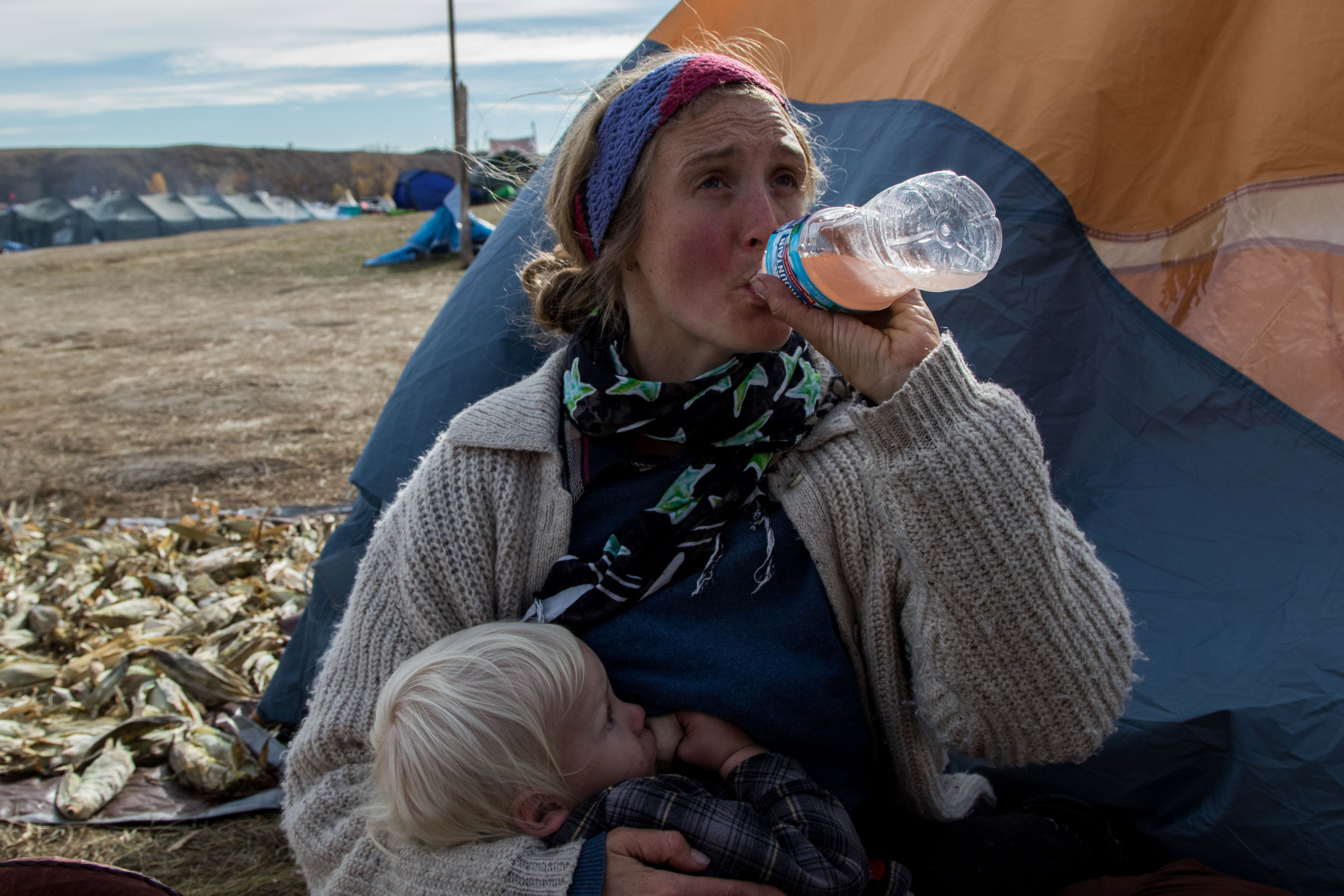 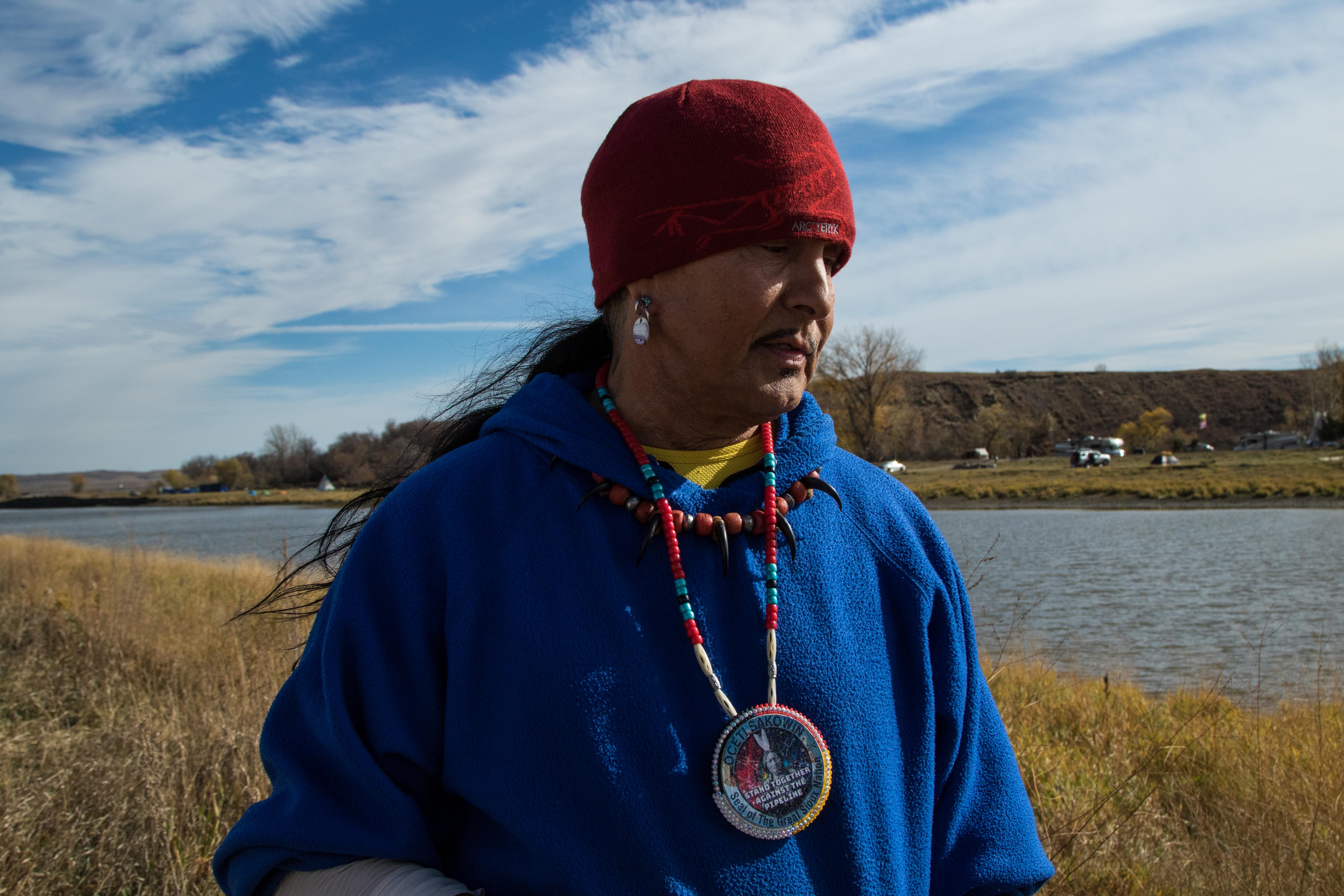 Chief David, who came from Las Vegas, Nevada, to be a part of the protests in late October, looks down over the Cannonball River. (Jackson Barnett/CU Independent) 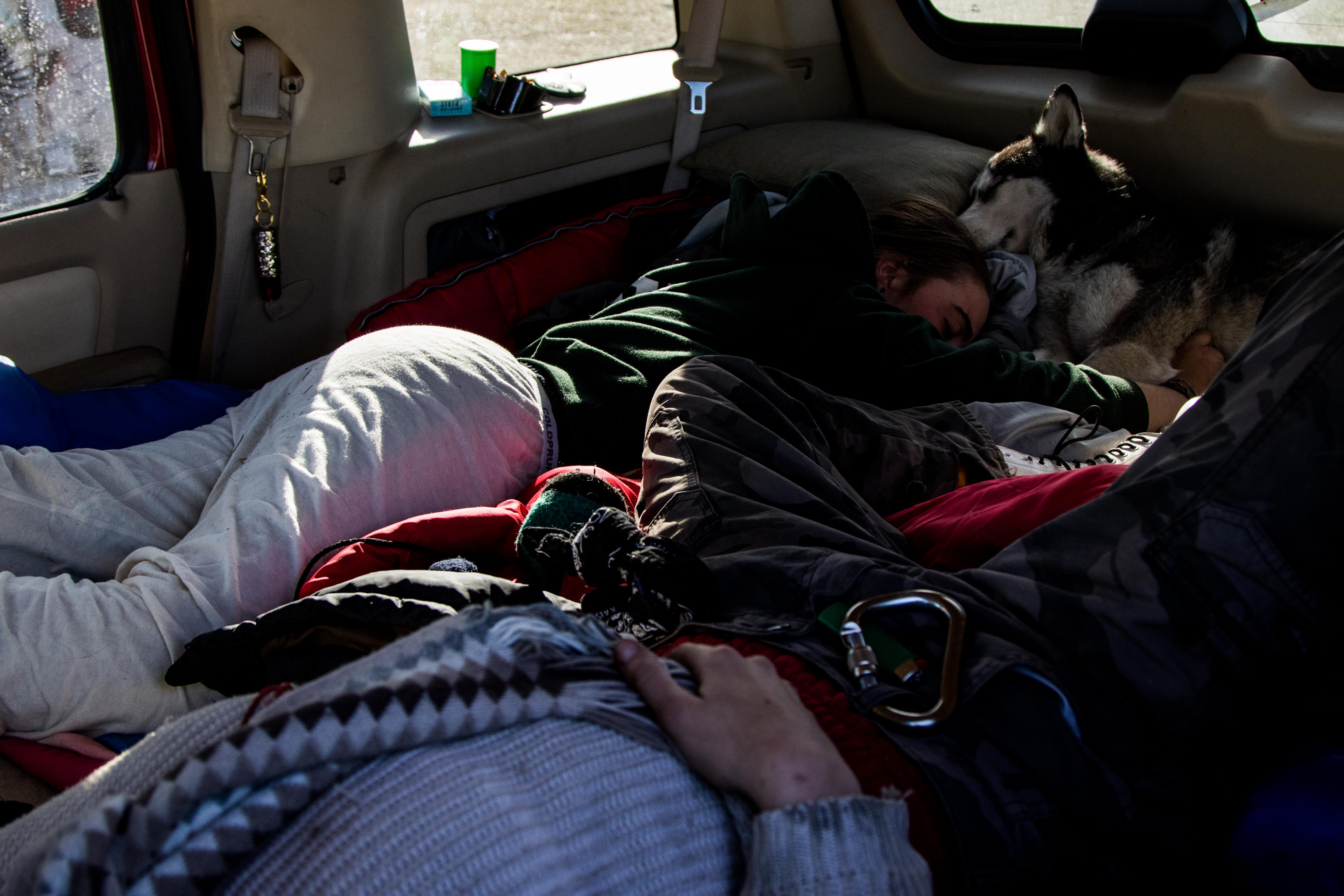 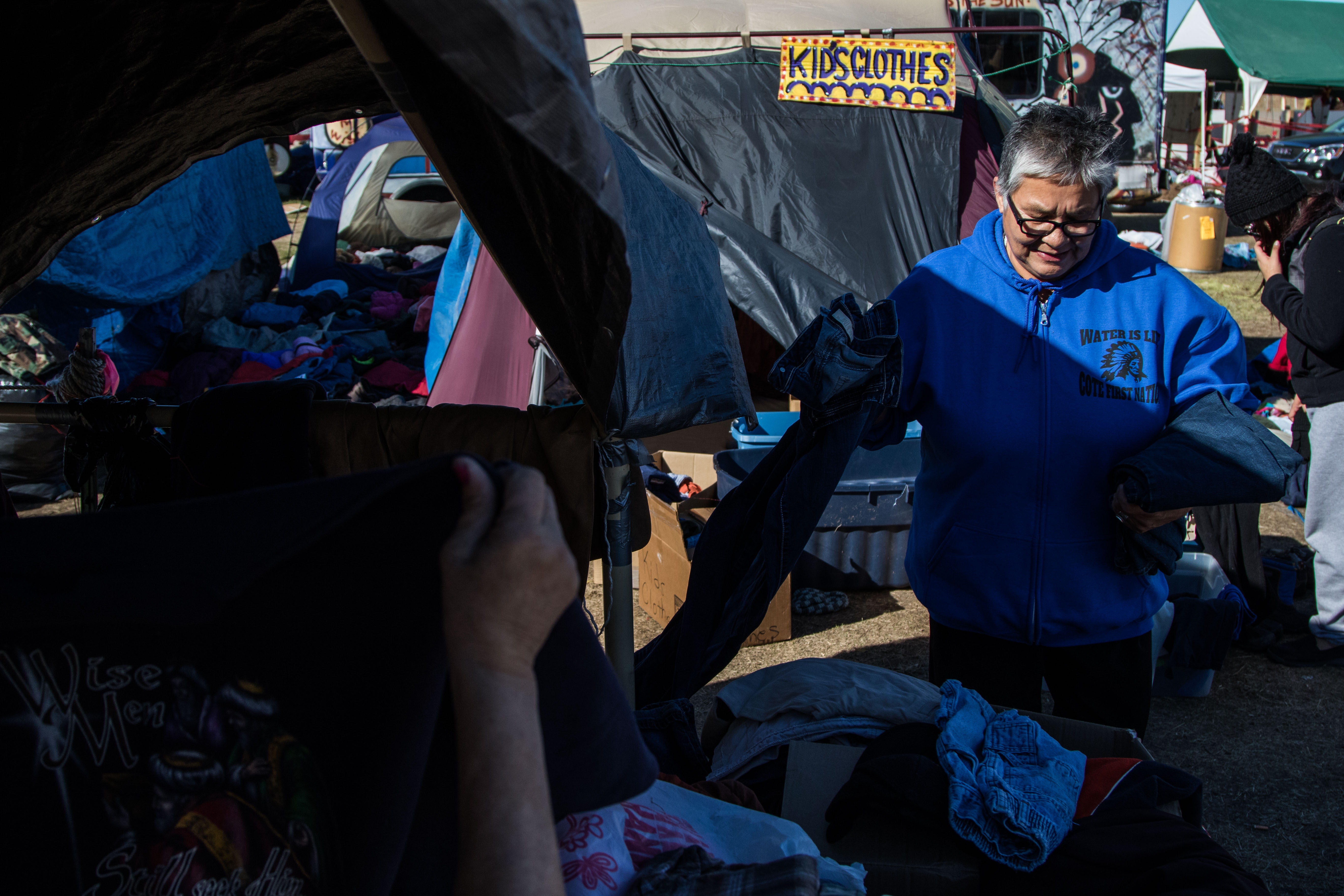 Kelly Dinneen is a freelance writer and University of Colorado Boulder student.