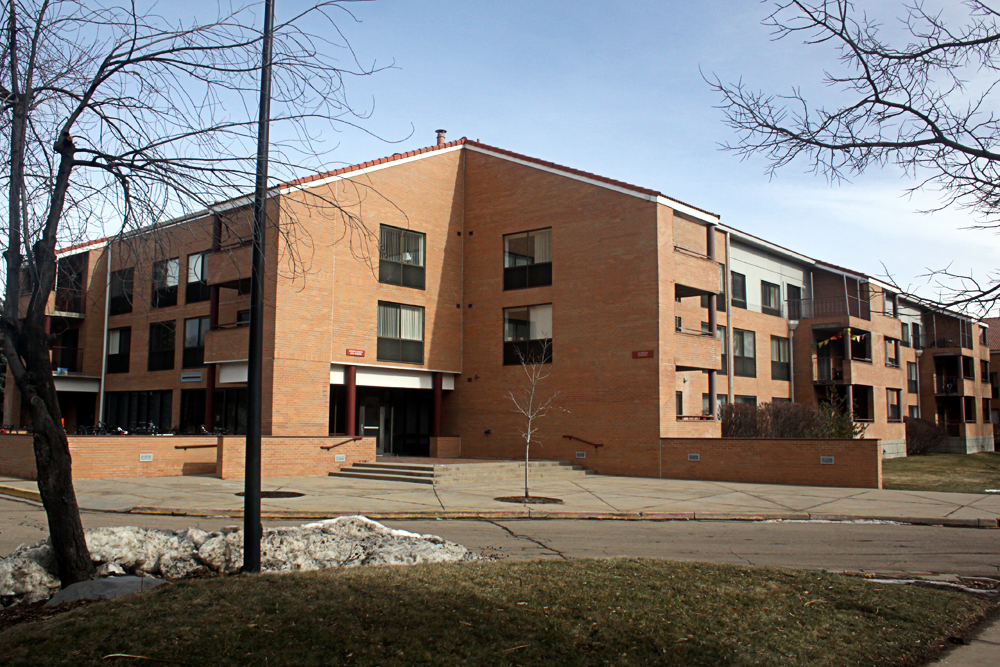 An initiative pushing for a ballot measure in November that would abolish the right to carry concealed guns at CU has revitalized a decades-old debate.

On March 17, 1994, the university’s Board of Regents adopted a policy that prohibited “the possession of firearms…on or within any University of Colorado campus, leased building [or] other area under the jurisdiction of the local campus police department or areas where such possession interferes with the learning and working environment.”

In December 2008, three CU students filed a complaint against the Board of Regents asking that the ban on the concealed carry of firearms be lifted. Three years and an appeal later, the Colorado Supreme Court ruled in favor of the students in 2012.

Safe Campus Colorado, an organization advocating against the concealed carry of firearms on university campuses, is pushing for a measure to be included on the November ballot that would add public colleges and universities to an existing law preventing concealed carry at K-12 schools. A previous measure to amend the law was withdrawn from the state senate in March 2013.

It was after this withdrawal that former Democratic congressional candidate Ken Toltz, who graduated from the University of Colorado in 1979 with a bachelor’s degree in political science, founded Safe Campus Colorado.

“If legislature can’t do it, then it’s up to the citizens to do it,” Toltz said. “If you were sitting in class and you would see a gun in the backpack of the person next to you, what would you do? Ask to see their concealed weapon permit? No, you would move, or leave or tell the professor. It’s disruptive.”

But not everyone is on board with Toltz’s plans to ban guns from campuses across the state.

Students for Concealed Carry, a nonpartisan organization that was involved in the lawsuit against CU leading to the Colorado Supreme Court decision in 2012, maintains a strong presence in the state. Clancy Harman, the organization’s state director and a senior at the Colorado School of Mines, said he feels concealed firearms are a necessary presence on college campuses.

“Just because you cross a campus line [doesn’t mean] criminals can’t still get you,” Harman said.

Under current law, anyone with a valid permit — the requirements for which include background checks and handgun classes — has the right to carry a concealed gun on campus. CU, following the state court’s reversal on the university’s gun ban, instituted accommodations for gun owners. Several units in the family housing section of campus, as well as a few units in Athens North, have been designated for students who hold concealed carry permits. But no requests for housing have been made in the two years since the court decision, said campus spokesman Ryan Huff.

The CU Police Department allows students who live on campus to keep their guns at the CUPD building, where they’re held until students request to use them. CU does not allow firearms in dormitories as part of the housing contract and official ticketed campus events also exclude the right to carry a concealed gun.

Ryan Knight, a senior math major, said he thinks concealed weapons can be effective in reducing violent crime on campus, particularly in offenses against women. He said that the process of acquiring a concealed carry permit is effective enough to produce responsible gun carriers.

“People with concealed carry permits are going to be very safe,” he said.

According to Huff, the percentage of students who hold concealed carry permits is very small, although there is no central database for permit holders — lists of permit to carry are kept by the student’s home county sheriffs, who issue them.

“I don’t think having a concealed carry permit means someone is immune to accidents or someone else using their weapon,” said English professor Julie Carr.

Activists on both sides of the issue are getting ready for a fight, should Toltz’s initiative be on the ballot come November.

“We’ll be back in gear and ready for another round,” Harman said.

Two individuals detained after report of armed male outside...